The Vintage Audio Co. gets busy with Collaro Heritage Turntables 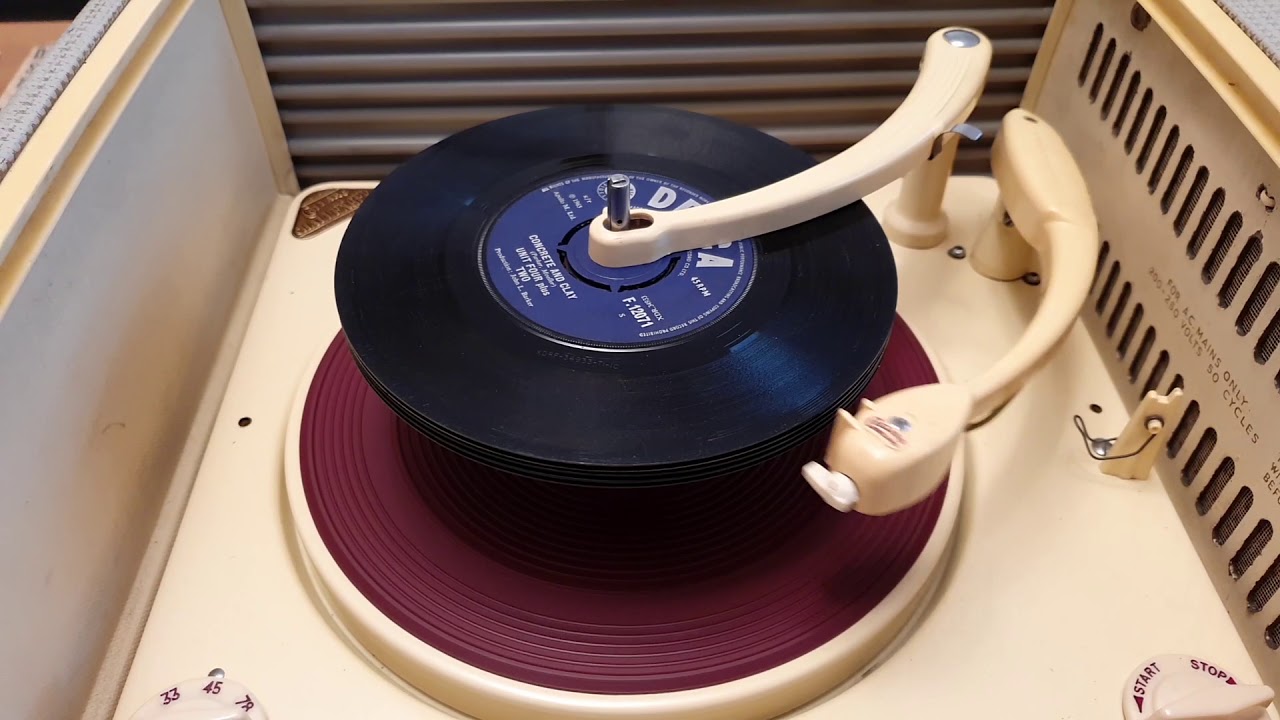 The Vintage Audio Company has been appointed service agent for Collaro Heritage turntables. Well known for its restoration of Dansettes and classic portables, the business has agreed to repair and service Collaro record decks from the 1950s and 1960s. 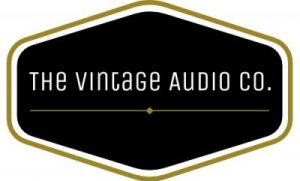 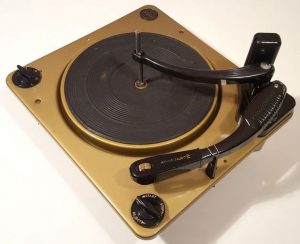 Gary Hedge, founder, has been a fan of vintage audio ever since he was at school (back in the mid 80s, when music was decent!), but over the years his passion turned into a business and ‘The Vintage Audio Co.' was born. 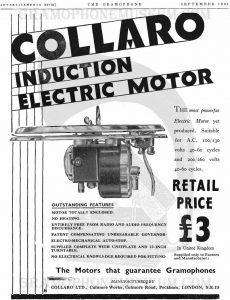 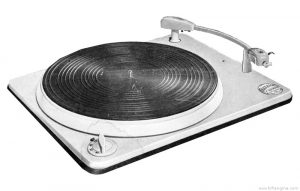 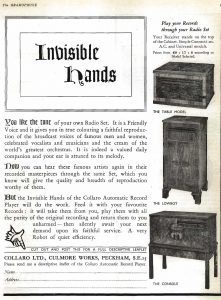 Collaro became known for innovation and superb quality and made everything from spring motors to record changers. Their motors were first advertised with the very first E.M.G gramophone (Magnaphone of 1925) - Thorens or Collaro being £2 extra. Following an exponential growth in their popularity, due to their exceptionally high quality motors, Collaro started exporting to the US in the 1930s and the company took off - moving to larger premises in Peckham, London.

By 1960 Collaro was the world's largest producer of record players, but sadly as with many of these fantastic pioneering brands, Collaro's eventual demise came about after Phillips bought out the company (then owned by Magnavox) in 1974 and Collaro turntables ceased to be made, so they are quite the find when you can get hold of one. 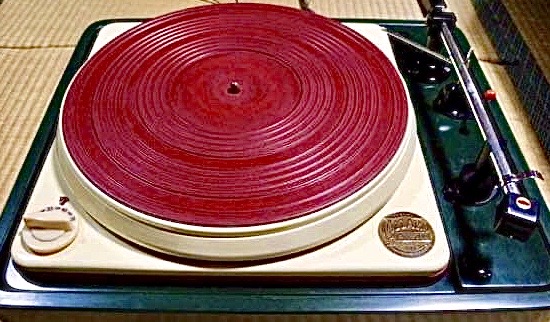 While Gary Hedge is a whizz at repairs and renovations, he's also keen on adapting old turntables for his own benefit...

"I like to ‘tweak’ the old players," says Gary. "I know this is something the purists are not keen on, but if I can make them sound (and often look) better than they did, then that’s a bonus for me! After all, it's all about the sound, so of course I'm also a huge fan of the Collaro mat for improving the quality of sound output from any turntable, new or vintage." 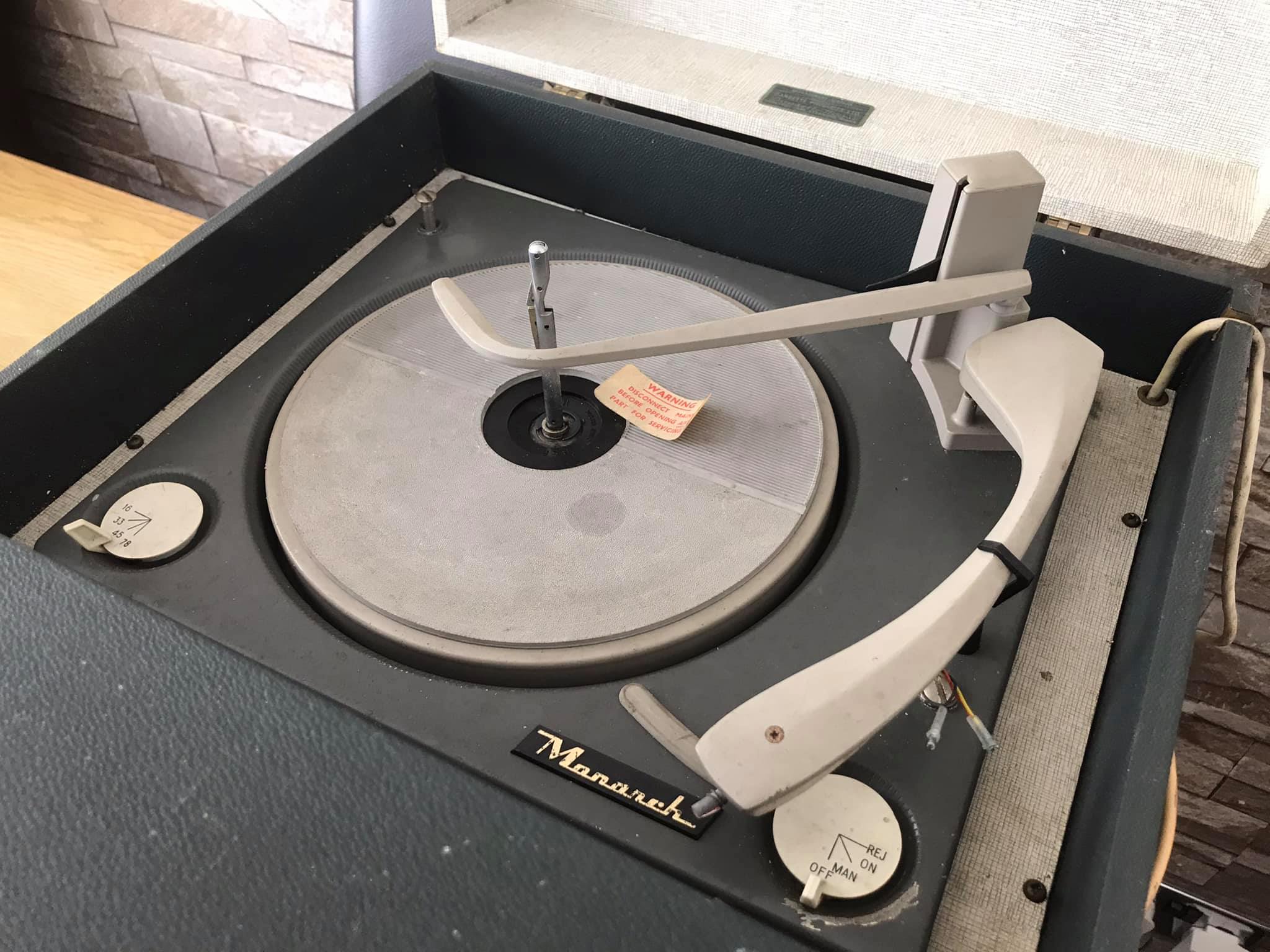 The Vintage Audio Co.'s services include supplying parts for your beloved Vintage audio equipment, servicing them so they sound just as good as the day they were built and even designing and building ‘one-off’ pieces of equipment to your specification.

Collectors as well as service agents, they’re also always on the look-out for interesting heritage audio equipment and often have items for sale on their Facebook page. Go take a look. https://www.facebook.com/vintageaudioco/